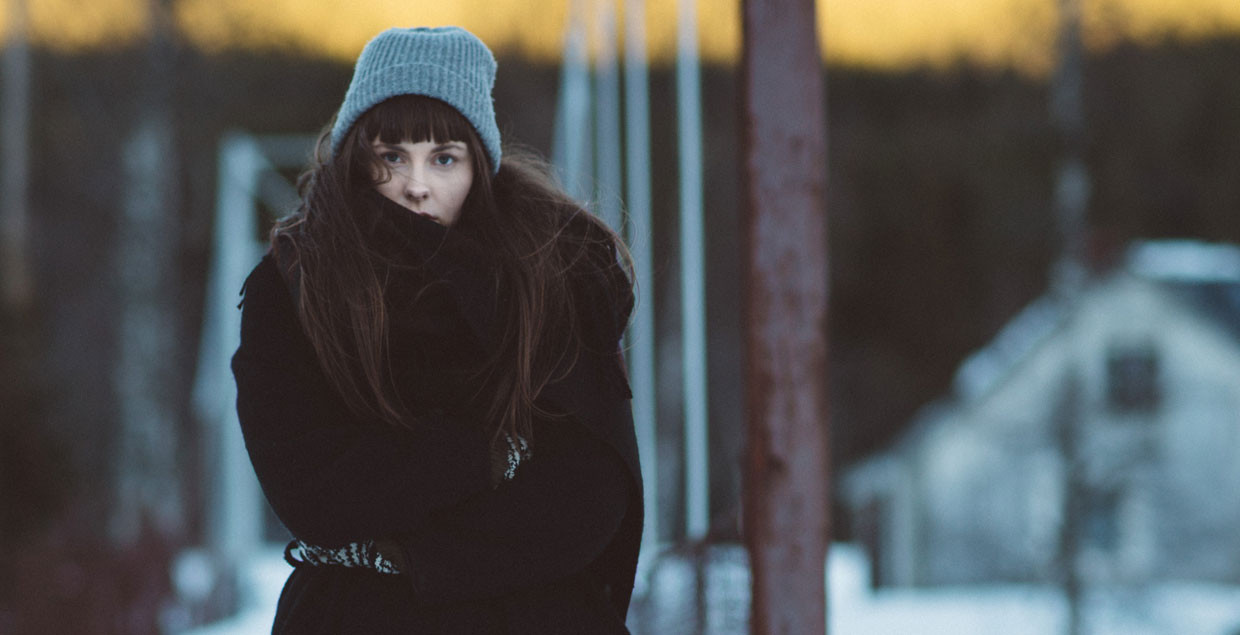 The Norwegian singer-songwriter Siv Jakobsen released her debut album “The Nordic Mellow” on 25. August 2017, which she recorded in London. The album has received good reviews and the singer has been praised by many prestigious music sites. Siv Jakobsen will accompany Charlie Cunningham (UK) in Lausanne on 13 December.

“Siv’s music is beautifully mellow, much like diary-entries – filled with unfiltered thoughts and reflections. With references to Damien Rice and Ane Brun, listening to her music is like being a fly on the wall while she sings you her secrets. She released the 7-track EP “The Lingering” in May of 2015, to praise from several national and international publications, including Norways biggest newspaper, VG. She spent the summer of 2016 in London with producer and drummer Matt Ingram (Laura Marling, The Staves) making her debut album The Nordic Mellow, which was released on August 25th 2017. Earmilk gave the album a stunning 5 star review, while Norwegian national newspapers Aftenposten and Dagsavisen both gave the album 5/6 star reviews.” www.sivmusic.com