On Sunday 21 November,  The Norwegian Club in Switzerland organised an event under the umbrella of  “Nordic Chambers Event”, the authors Ms Hanne Ørstavik, Ms Erika Fatland and Mr Erik Fosnes Hansen discussed around the theme “Time”,  and what time is, seen in the light of their books “Ti amo” (Ørstavik), “Hoch oben: Eine Reise durch den Himalaya” (Fatland) and “Ein Hummerleben” (Fosnes Hansen). The discussion was moderated by Andrine Pollen from NORLA (Norwegian Literature Abroad).

Afterwards, the author and lecturer Anders Indset, who lives in Frankfurt, gave a talk on time and emotions.

SEB (Skandinaviska Enskilda Banken AB) was a proud sponsor to the event, which was well visited, and ended with a Norwegian flavored apéro buffet in the museum’s lobby.

Please do not hesitate to contact Tore and Humberto at SEB, should you want more information or should you have any questions 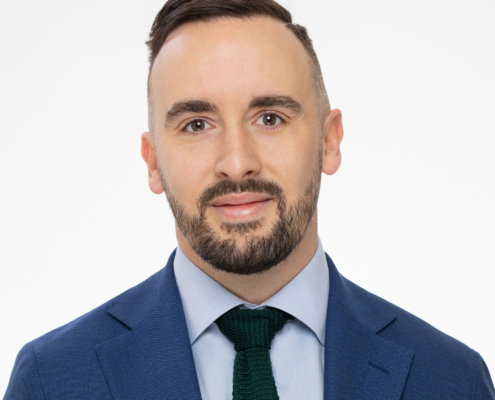 Thank you to the Norwegian Club Switzerland and NORLA for a wonderful event.