The Norwegian Club Switzerland is entirely run by volunteer work. The Board is elected at the Annual General Meeting, which takes place in October / November each year. Currently the board consists of the following members: 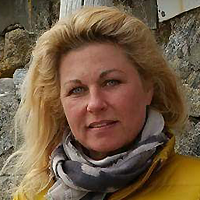 Beate was born and raised in Tromsø. She has studied Law, Art History and Literary Studies and worked in the health sector. She married and moved to Bavaria in 1995 where the family grew to include 4 children. Moved to Lucerne in 2007. Beate has carried out several projects within theater and culture, research and coaching on an independent basis as well as various engagements within humanitarian organisations. She currently holds the position of Foundation Ambassador in the organization Zonta International. 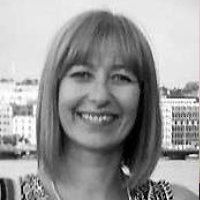 Born in Bodø and raised in Nordland and Troms. Moved to France in 1983 and further to Switzerland in 1994.

Works as an administrative assistant at the Permanent Mission of Norway to the UN, in Geneva. 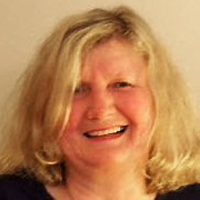 Renée was born in Switzerland and grew up in Norway and many different countries by a Norwegian father and a Swiss mother. She has studied economics at the University of St. Gallen and California State University in the USA. Renée has worked for many years in finance and currently works in communications. In addition, she has several years of board experience in professional groups both outside and within the various employers. She is currently a member of the board who works within "diversity" at her current employer. Likes to read, listen to podcasts, cycle to work and meet new people for exciting high-profile events. 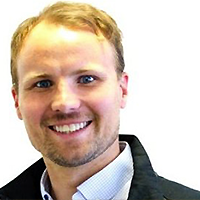 An active Oslo boy aged 35. Lived in Switzerland for 4 years, of which 2 years worked in Zug & 2 years in Lausanne. Followed the girlfriend to Switzerland.

Growing up, he was mostly spent in Tryvann Ski Center where he tried to make it to the top of the world in alpine skiing. Studied in Perth, Australia for 3 years.

Married to a Spaniard and 1 child
Responsible for the Stammtisch in Zug. 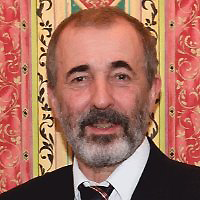 Sigve was born and raised in Bærum. After working for two years in England, he came to Switzerland in 1991. Sigve is a civil engineer from NTH (now NTNU). He previously worked for the IT firm Unisys, and from 2007 until retirement at Credit Suisse.

Likes trips in the mountains and fields 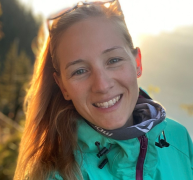 Karoline (33) was born and raised in Skien, has a Bachelor‘s in Child Welfare Education and a Master’s in Publishing.

On the side, she has started a concierge company called "Lauterbrunnen Adventure" where they plan and set up itineraries for tourists in the Jungfrau Region. Both her and her business partner loves organizing events and helping people, which is also one of the main reasons why she was interested in being part of the board.
That, in addition to the opportunity to meet and get to know other Norwegians who have chosen to settle down in Switzerland. 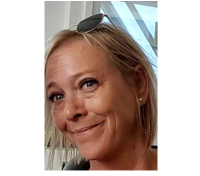 Kristin was born and raised in Ålesund and moved to Geneva in 1985.

She is educated at the business school in her hometown, and has worked in the non-profit organization AGICOA, headquartered in Geneva 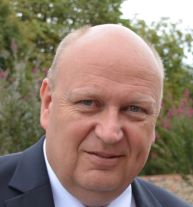 Born in Lørenskog in 1962 and lived outside Oslo until he was 12, moved to France, then on to Switzerland 2 years later. Then moved with his family to Spain where he lived for almost 4 years and moved back to Switzerland in 2004 where he has since lived uninterruptedly.

He studied technical drawing in Bærum, Norway and has also attended schools in Villars-sur-Ollon, Florida, London, Oslo, Lausanne and Geneva.

He has worked in finance, owned a car dealership and has also worked with boats and in the food and beverage industrie.

Jan-Fredrik has three adult children who live in Barcelona.

His hobbies are boats, model building and likes to create useful objects out of wood.

He is also involved in an organization as a volunteer driver where he drives disabled patients to their medical appointments, etc. 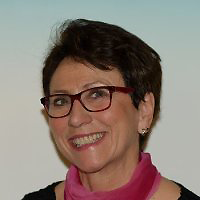 Rigmor Blattner came to Switzerland in 2000 with PriceWaterhouseCoopers Management Consultants. She has broad organizational and administrative experience, also with projects and project management. Philosophy and literature from UiO. She has been a board member of Nordic Club Switzerland and is network manager for The Norwegian Club in Lausanne. Worked from January 2009 until November 2012 at the Permanent Mission in Geneva in an administrative position. 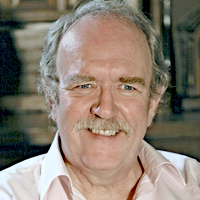 Terje was born in Oslo and raised in Hamar. From 1966 sat on the board of ANSA St. Gallen and ANSA Switzerland. Co-founded the St. Gallen, International Students‘ Committee (ISC), was auditor for the Schweizer Jugend-Sinfonie-Orchester and now for the Deutscher Hilfsverein Zürich. Terje was on the board of FdP Oberrohrdorf/AG and Deutsche Schule Genf. Was Chef d’abri in Protection civile vaudoise and leader in Norgesklubben Zürich.

Happy with Sigi, their 4 children and 7 grandchildren

As a member, you get free entrance or entrance at a greatly reduced prices to our lectures and events.

Stay up to date with our newsletter

Feel free to contact us if you wish to sponsor the club’s events or advertise special offers to our members.