Kenneth Blom at the Norwegian Embassy in Bern – 21 October 2021

Kenneth Blom at the Norwegian Embassy in Bern – 21 October 2021

Kenneth Blom (born 1967) is a contemporary Norwegian painter, whose work is characterized by a blend of architectural and figurative elements. 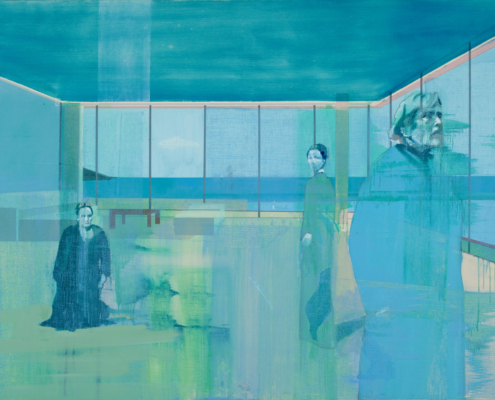 He has shown extensively in Europe, including as a featured artist at Sotheby’s New Bond Street in London, major exhibition at Norways premier museum, the Henie Onstad Kunstsenter in Norway, and is represented in Oslo by Gallery Haaken. 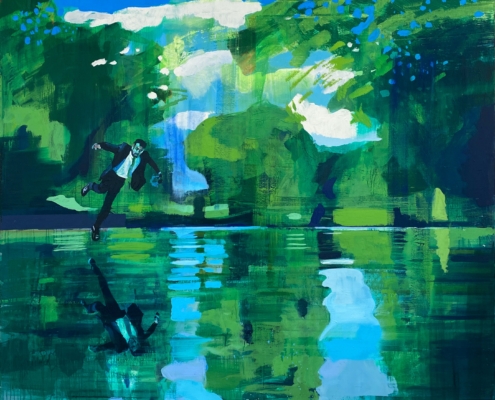 Kenneth Blom has established contact with the Pekin Fine Arts gallery, which is based in Beijing and Hong Kong. Pekin Fine Arts, designed by architect and global star Ai Weiwei, has been ranked among the top galleries in Beijing by the New York Times, and Forbes recommends the gallery as one of ten viewing sites in Beijing. 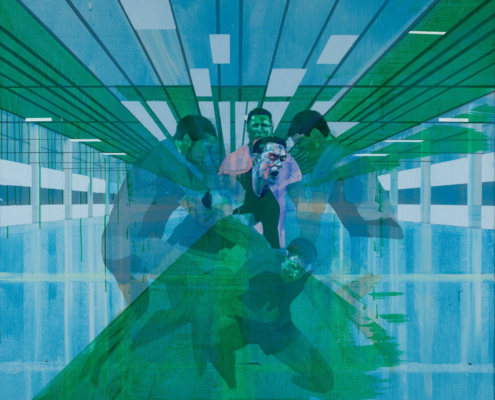 The invitation is exclusive for NKS members. Send your registration to: emb.bern@mfa.no
Deadline for registration is 7th October 2021. For the registration we need: name, address and telephone number.
Kindly note that the event admits a limited number of guests and is only admited for persons who are COVID vaccinated, recovered or tested, (Geimpfte, Genesene oder Getestete GGG) Please bring ID and Coronapass.